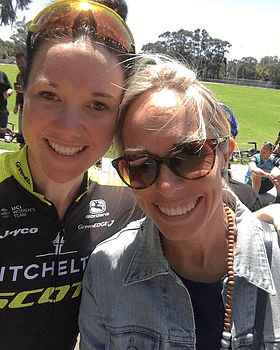 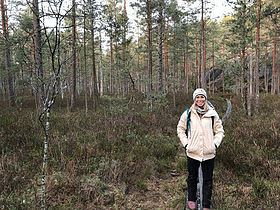 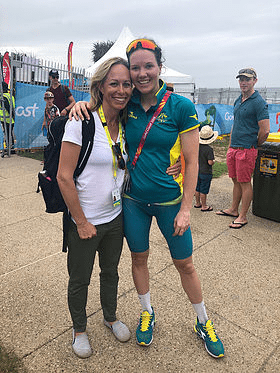 My personal cycling career began at the age of 10 when I began racing on the track and road and culminated 18 years later, after racing for Australia in a career spanning a decade.

During this time I spent seven seasons in Europe, being an integral part of teams winning World Cup races, Grand Tours and the Australian team competing at the Road World Championships on five occasions.

From being a junior world road race medallist in 1998 to winning the gold medal at the Commonwealth Games in 2006 – I have a vast knowledge of the racing scene from junior to senior and club level to the pinnacle races of the sport.

Since 2009, I have worked extensively with the New South Wales Institute of Sport cycling program, coaching and mentoring athletes on both the track and road.  Athletes I have worked with have gone on to win both junior and senior World Championship medals.  I am currently an accredited Level 2 Track and Road Cycling Coach.

I have a Master of Sports Physiotherapy, completed after my retirement from full-time cycling, building on my undergraduate physiotherapy degree.  I am passionate about getting the best out of one’s body both on and off the bike.